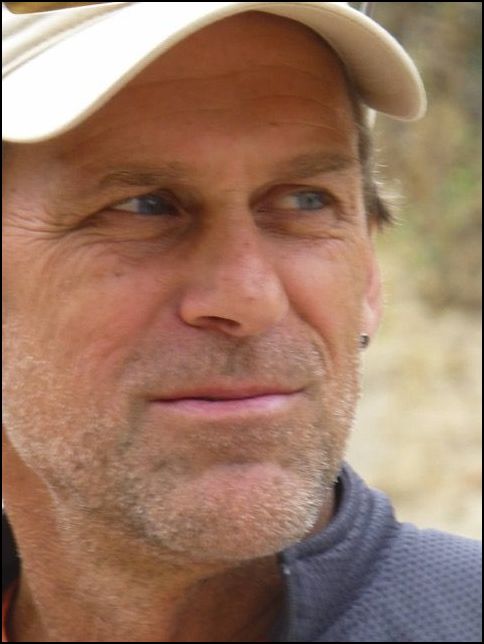 Check out my latest podcast appearance with Robert F. Kennedy Jr.! Agency Capture and Water in the West, with Gary Wockner 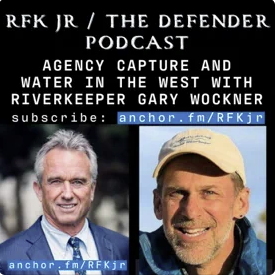 Gary grew up along the banks of a muddy river in central Illinois where he ran wild and was often late for both dinner and supper. After dropping out of college three times, Gary moved to Colorado in 1985 and continued to run wild in the mountains along the Front Range. Gary finally finished college (9-year plan), and went on to earn masters and doctorate degrees from CU-Boulder.

Gary works as a consultant to scientific, political, and environmental organizations where he advocates for his personal passions. Gary has written numerous articles for newspapers and magazines, as well as several books. In 2006, Gary won the Colorado Book Award for Comeback Wolves, and was nominated for the award in 2008 for Pulse of the River. In 2007 and 2008, Gary received the “Friend of the Poudre” award for his efforts at saving the Poudre River. In 2008, Gary was awarded “Volunteer of the Month” by the Poudre School District Board of Education for his volunteer efforts with Polaris Expeditionary Learning School.

Also in 2008, Gary was given the “Outstanding Achievement Award” from the Sierra Club Poudre Canyon Group. In 2010, Gary received the “E-Chievement” award from E-Town, the national syndicated radio show. In 2012, the Save The Colorado River campaign — which Gary co-founded with New Belgium Brewing — received the first ever River Stewardship Award from Colorado Trout Unlimited.

In 2012, the Fort Collins Coloradoan called Gary a “prolific writer and activist,” the Northern Colorado Business Report said Gary was one of Colorado’s “more recognized faces in the campaign against fracking,” Earthjustice Magazine said Gary was the “driving force” behind the campaign to save the Colorado River, and Ecowatch news service named Gary an “Insights Renowned Environmental Leader.” In December of 2012, the New York Times highlighted the work of Gary’s Save The Colorado River campaign on its website. In March of 2013, Origin Magazine named Gary an “EcoRockstar Impacting The Planet.” 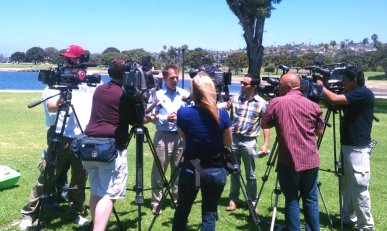 In September of 2013, as a result of the catastrophic floods in the oil and gas fields of Colorado, National Public Radio, the New York Times, and Rachel Maddow all highlighted Gary’s work speaking out to protect the public’s health and the environment. In Ferbruary of 2014, Gary provided communications guiddance to Global Greengants Fund to help bring attention to the devastating environmental and human rights impacts of the Sochi, Russia Olympics — including to the Mzymta River — which resulted in many media reports including this New York Times article about exiled and jailed Russian environmental activists.

In March of 2014, EcoCentric Blog named Gary a “River Hero.” In September of 2014, WildEarth Guardians profiled Gary and said he is “one of Colorado’s conrnerstone environmental activists.” In November of 2014, E&E News Service said Gary is “one of the most vocal anti-drilling activists in the state.” In September of 2015, Adventure.Travel said Gary is an “impassioned and sometimes outraged activist with entrepreneurial tendencies, and PR-savvy.” 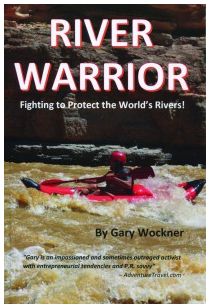 In November of 2016, Gary collected many of his recent writings into a new book, River Warrior: Fighting to Protect the World’s Rivers, publised by Wolverine Farm Publishing. About River Warriors, Dan Beard, former Commissioner of the U.S. Bureau of Reclamation,  said:

“I just finished reading Gary Wockner’s latest book and it’s excellent. It’s a fascinating plea for river protection and advocacy whether it’s on the local, national or international scale. He shows that river protection has no boundaries whether you’re fighting to protect a river in North America, Africa, Asia or South America. Gary’s passion for fighting dams and protecting rivers comes through loud and clear. If you care about rivers and want to protect them, I urge you to buy a copy of his book. You won’t be disappointed.” — Dan Beard, author Deadbeat Dams

In 2017, Gary helped to launch and support the Waterkeeper Alliance’s Global Dams Initiative. In 2018, the Colorado Independent said Gary was “one of Colorado’s most outspoken water watchdogs”. Also in 2018, Gary co-founded Boulder Waterkeeper. Gary currently directs two river and water protection organizations, Save The Poudre: Poudre Waterkeeper and  Save The Colorado, which span the Southwest U.S. Gary also does global volunteer advocacy for the Waterkeeper Alliance.

In 2019, Gary began expanding his advocacy about local, national, and global “growth” issues which he sees as one of the ‘root causes’ of the environmental problems plaguing the planet. In June of 2020, the Center for the Advancement of the Steady State Economy named Gary a #SteadyStaterOfTheWeek for his work supporting economic/population stabilization and degrowth.

In October 2020, Gary became the host of the EarthX TV show #OvercomingOvershoot, which interviews environmental leaders and thinkers across the planet to ask the hard questions and have the hard conversations about Environmental Overshoot. 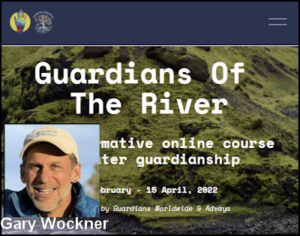 In 2021, Gary was given the “Jim Crain Award” by PLAN Boulder County for his decades of work protecting rivers across the planet and fighting to stop the Gross Dam expansion in Boulder County. Also in 2021, Gary founded “Save The World’s Rivers” a new program of Save The Colorado that focuses protecting rivers across the planet.

Through his consulting work and the organizations he has represented, Gary also has significant experience managing and supporting election campaigns for pro-environment candidates and issues at the local, state, and federal level. 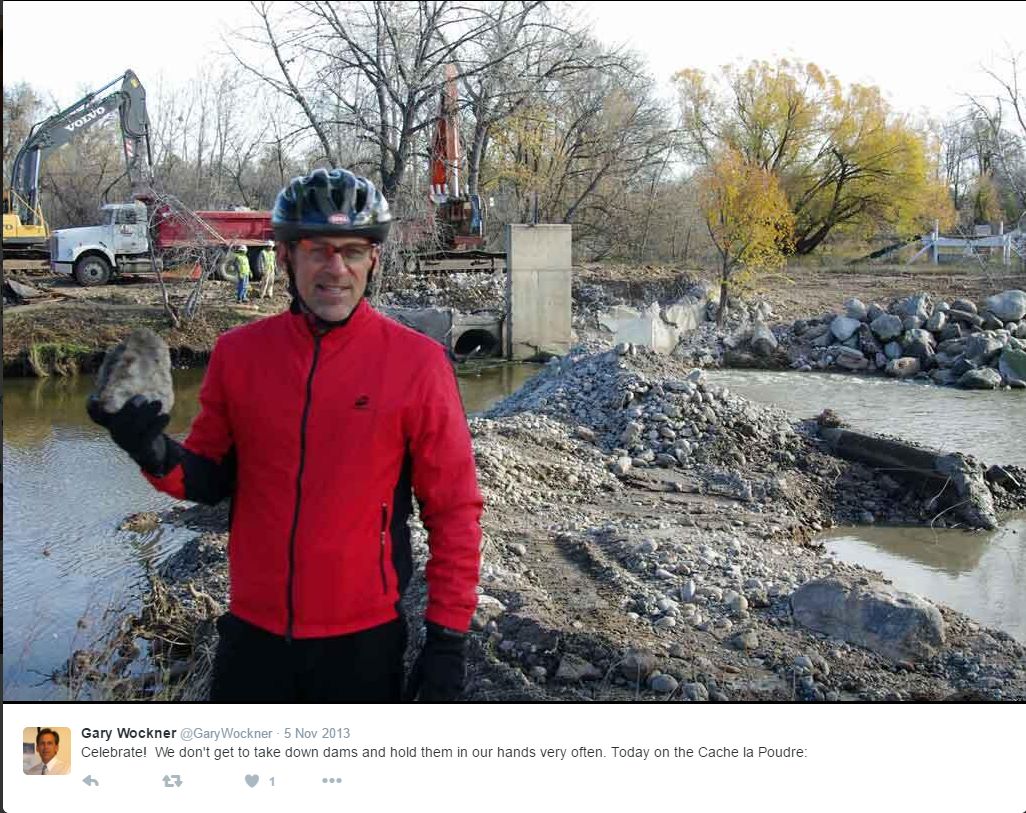